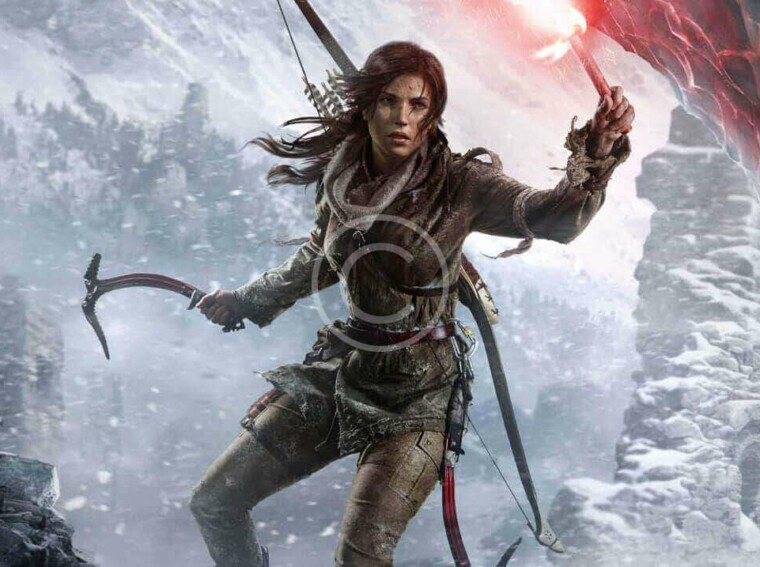 Would you like to name your baby after a favorite video game character?

Video games have always been a part of our lives and it is not surprising that there are video game names. There are many games that we played as children, which we may still remember today. We can now honor those characters by naming our babies after them. Some parents might be concerned about the connection between violence and these names, but some studies show otherwise.

Turning your child into a video game character might seem like a wild idea, but it has become an increasingly popular trend. Parents can find their favorite characters and name their children after them. The names will be unique and the parents will always associate the name with the character and memories of playing as a kid.

Video games are big business. They are also big influences on the way people think about naming their children.

Video game developers often make up creative and elaborate names for their characters. These names are often taken as inspiration by parents who want to give their children an unusual name that reflects their individuality. Parents who want to be original might take the first letter of the name of their favorite video game character, or take inspiration from video game titles, or even choose a completely different unrelated word for a creative twist.

So, a list of the most popular video game baby names from different sources.

3) Lara Croft – A female fictional character who appears in gaming and film media, Lara Croft has been called “gaming’s first true heroine for many reasons”.

4) Link – In The Legend of Zelda series, Link is the main protagonist who fights against various antagonists to save Princess Zelda and Hyrule.

6) Sonic the Hedgehog – Sega’s blue hedgehog, first introduced in 1991 as the company mascot.

7) Bowser – The King of the Koopas, a recurring antagonist in the Mario franchise.

9) Kirby – A pink puffball from the planet Pop Star, who can inhale objects and enemies to copy their abilities.

10) Master Chief – The main character and protagonist of the Halo series.

If you are looking for a name for your baby, you must have come across many websites that tell you the best baby names. However, if you are not satisfied with these lists and looking at something more unique, then the best option is to have a video game inspired baby name. There are plenty of video games out there with interesting names to choose from.

It’s no wonder that a lot of people are looking for cute names for their babies. Gaming has been a popular pastime with both adults and children alike, and with the release of new games on a regular basis, the number of possible names is growing exponentially. Some of the names mentioned above are some of the more popular choices, while some parents have taken inspiration from games that they used to play when they were younger. Who knows what new characters will appear in future releases?

It’s important to consider that many video game characters have come into common use as baby names in recent years. These include characters from Pokemon, Witcher 3, Dark Souls 3.If you’re looking for a more unique name for your baby, you might want to consider one of these names.