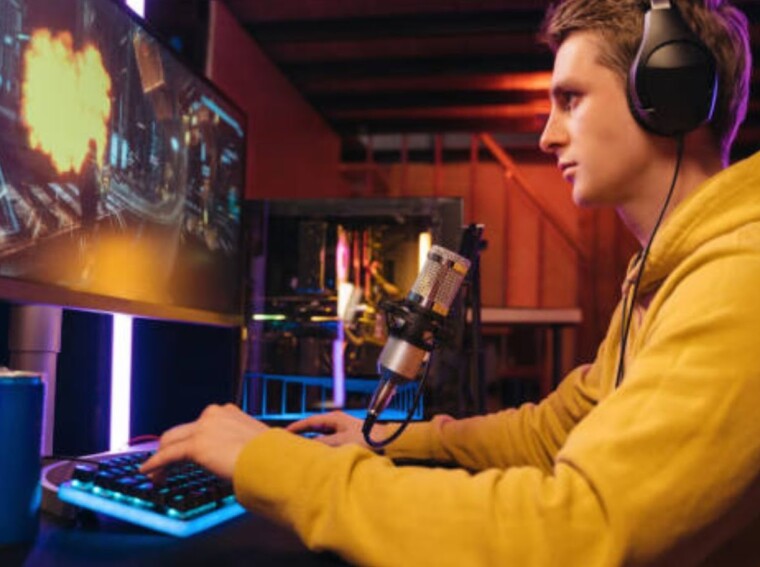 “Super People” is the new battle royale game that everyone is talking about. Launched on 10th October 2022, the game has already amassed a huge following of faithful fans.

Paced with action and thrilling gameplay, Super People is quickly becoming the most popular game.

In this piece, we will walk you through the game and give you a few beginner-level tips that will help you play the game better.

In Super People, players will choose from a roster of pre-made superhumans or create their own custom hero. Every character will possess special talents and skills that will give them an advantage in battle.

Once players have chosen their character, they will be dropped into a large arena where they will fight other players to the death. The winner will be the person left standing.

Super People is being developed by High Voltage Software and will be released on PC, PlayStation 4, and Xbox One.

Players can travel alone or with friends thanks to the game’s solo and multiplayer modes.

If you’re looking to get an edge on the competition, here are ten tips for playing Super People.

When you first spawn into the game, take a look around and try to find a good starting spot.

Ideally, you want to be somewhere that is not too close to the action but is still close enough that you can get to the safe zone quickly if needed.

Stock up on Supplies

Once you’ve found a good starting spot, start stockpiling supplies. Look for weapons, armor, and healing items, and keep them in your inventory so you can use them when needed.

Don’t be Afraid to Fight

If you see another player, don’t be afraid to engage them in battle. The more fights you win, the more confidence you’ll have, and the better your chances of winning the game.

Use Your Environment to Your Advantage

Use your surroundings to your advantage and capitalize on them.

If there are high cliffs or bodies of water nearby, use them to your advantage to gain the upper hand on your opponents.

Be Strategic About When You Engage

Timing is everything in battle royale games, and Super People is no exception.

Think about when you engage with other players and try to time it so that you have the best chance of winning.

Standing still is a surefire way to get yourself killed in Super People. Instead, keep moving and stay ahead of the pack so you’re less likely to get caught in the crossfire.

Learn From Your Mistakes

No one is perfect, and everyone makes mistakes while playing the game.

It is important to learn from your mistakes to avoid making the same errors again in subsequent games.

Be Flexible in Your Strategies

One critical aspect of any battle royale game is adapting on the fly, and changing the strategy is necessary.

If something isn’t working, don’t be afraid to switch things up and try something new.

Battle royale games are intense by nature, but staying calm under pressure is important if you want to win.

If you let yourself get too frazzled, it’ll be much harder to make smart decisions during heated moments.

The most crucial factor in battle royale games is enjoyment. After all, what good is playing a game if you’re not having fun? Of course, success is also essential, but it is not everything.

In fact, some of the best moments in battle royale games happen when you’re losing. It is all about enjoying the fight’s thrill and correcting your mistakes.

So, remember to have fun and not take yourself too seriously. It is all about that in Battle Royale.

Super People is a fast-paced and intense game requiring skill and strategy to win. Visit – https://battlelog.co/super-people-hacks-cheats-aimbot-esp/ if you want to learn more about the hacks and cheats of Super People.

And With its player customization, focus on humor, and innovative gameplay, it is easy to see why this game has taken the gaming world by storm.