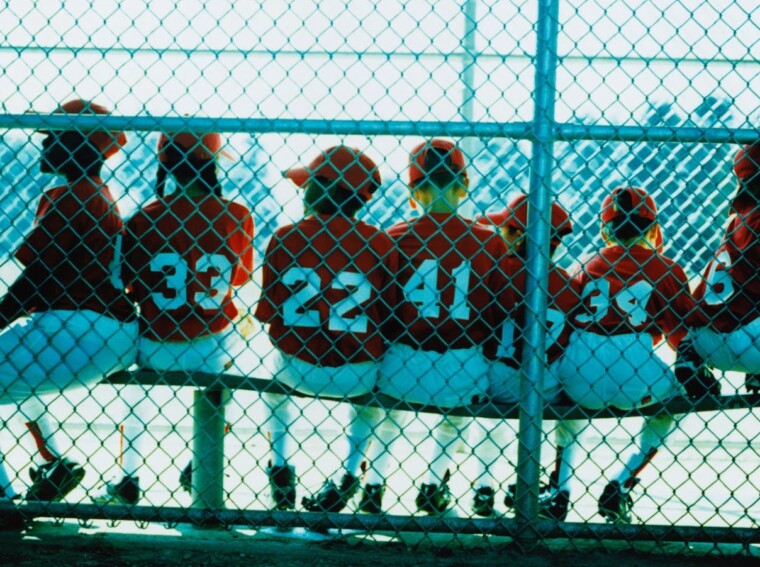 The Pro Kabaddi League, sometimes called Vivo Pro Kabbadi for sponsorship purposes, is an Indian men’s competitive Kabaddi league. It debuted in 2014 and is televised by Star Sports. Season 8 began on December 22, 2021, after it was delayed owing to the COVID-19 epidemic. The success of the Kabaddi competition in 2006 during the Asian Games caused the league’s formation. The Indian Premier League influenced the format that was adopted in the competition.

What Inspired The Formation Of the PKL?

The fans inspired the PKL’s formation. However, compared to cricket, there had been substantially fewer famous players in Kabaddi, raising questions about the Pro Kabaddi League’s likelihood of success.

Nevertheless, it was noted that Kabaddi had been frequently played in grassroots societal settings. Therefore, if the league attracted a lot of fans, it might draw both rural and urban audiences for advertising agencies to target.

When Was The PKL Modified?

The Pro Kabaddi League modified its structure for the 2017, 2018, and 2019 seasons, adding four new clubs and dividing the clubs into two groups called “zones.” However, the league quickly returned to its standard double round-robin structure from the 2019 campaign.

Who Has Highest Raid Points In PKL 2022?

Naveen currently leads all players this season in raid points with 138 after 11 games. He has ten Super raids, and Rakesh, with seven Super 10, has three fewer. Arjun has moved to third place in the scoring rankings with 107 raid points.

After scoring another Super 10, Ashu Malik climbs the rankings and occupies the 10th slot with 78 raid points after 11 games. 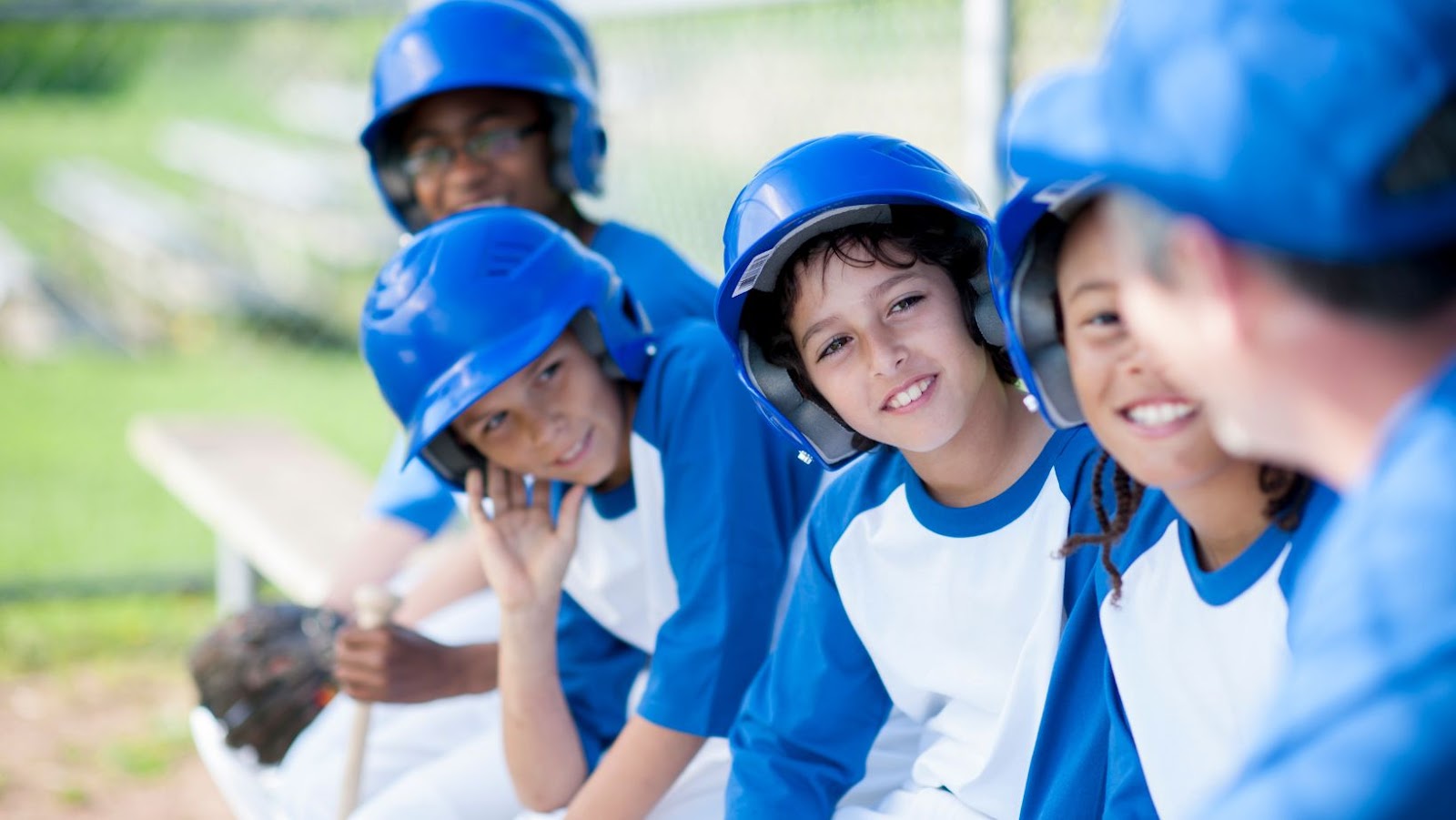 Following his 12-point performance against U Mumba in the night’s opening game, Patna Pirates’ Sachin kept up his trend, earning his fourth Super ten this season and climbing to the seventh spot after scoring 91 raid points in league matches.

After a Super 10 in the match versus Puneri Paltan, Surender Gill also gets one raid point nearer the 100-point milestone.

How Many Are Pro Kabaddi Leagues There?

There is only one professional PKL in India. The new season began on October 7, 2022. Twelve teams will compete in the matches this season, and the events will take place at Bengaluru, Hyderabad, and Pune venues throughout the season.

Who Is The No.1 Raider In The World?

At 1404 points in 137 games, Pardeep Narwal leads all raiders in Pro Kabaddi. Dubbed the “Dubki King,” after becoming the first PKL player to break the 1000-point milestone in Pro Kabaddi, he averages over ten raid points each game in the league.

Who Won the Most PKL Titles?

Patna Pirates have won the most PKL titles. U Mumba, Bengaluru Bulls Bengal Warriors, Dabang Delhi, and Jaipur Pink Panthers are the five teams that have each won the competition once.

However, Patna Pirates is the only team to defend their championship twice successfully. They have won the PKL trophy three times. Currently, Dabang Delhi is the champion.

Which Is The Lowest Score In Kabaddi?

The lowest point scored by a team was five points at halftime. The Jaipur Pink Panthers scored just 5 points in their match against the Patna Pirates, the fewest points by a team in any Pro Kabaddi game.

Who Is The Best Player Of Vivo Pro Kabaddi?

Pardeep Narwal, known as the “Dubki King,” is among the greatest players ever competing in the PKL. He has the highest raid points ever in PKL history, with 1348.

How Are Points Given In Pro Kabaddi?

Each squad in Prof Kabaddi League earns five points for a win. Three points are divided between the teams in case of a tie. The losing side makes one point if the loss margin is less than seven points.

What is the scoring system of Kabaddi?

Each player put out earns the opposing team one point. Two additional points are awarded to the side that scores ALL-OUT. Applying the out & revival rule is allowed. For each bonus point handed to a team, they receive one point.

U Mumba. In the Season 2 finals, U Mumba played the Bengaluru Bulls. Shabeer Bappu’s Super Raid in the last seconds of the game gave U Mumba the victory when it seemed like it would be a competitive game in the second half.

What Is Super 10 In Kabaddi?

When raiders earn ten points or more, they achieve a Super 10. Only a handful of raiders have routinely broken the Super 10 threshold since the league’s debut in 2014, cementing their places in history.

Things are only starting to heat up in the ongoing 2022 season of the Pro Kabaddi League. Tune in to your favorite streaming platforms and catch the action live as the teams try to overthrow the current champions. Don’t miss out. 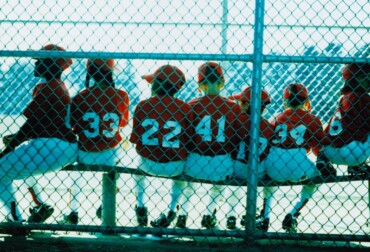 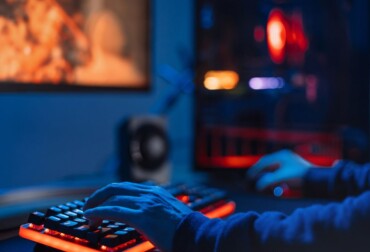 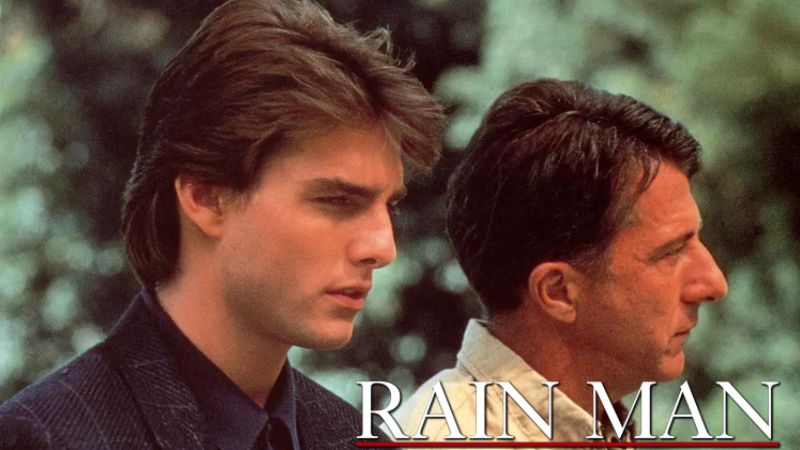 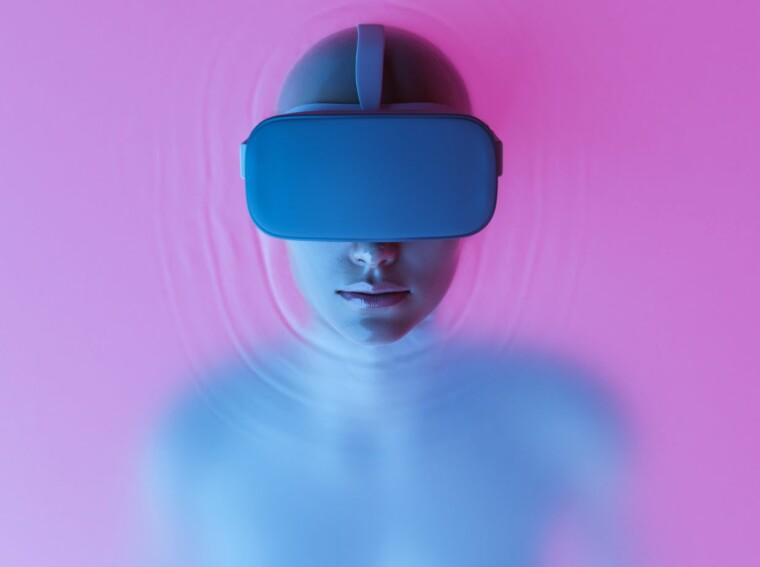