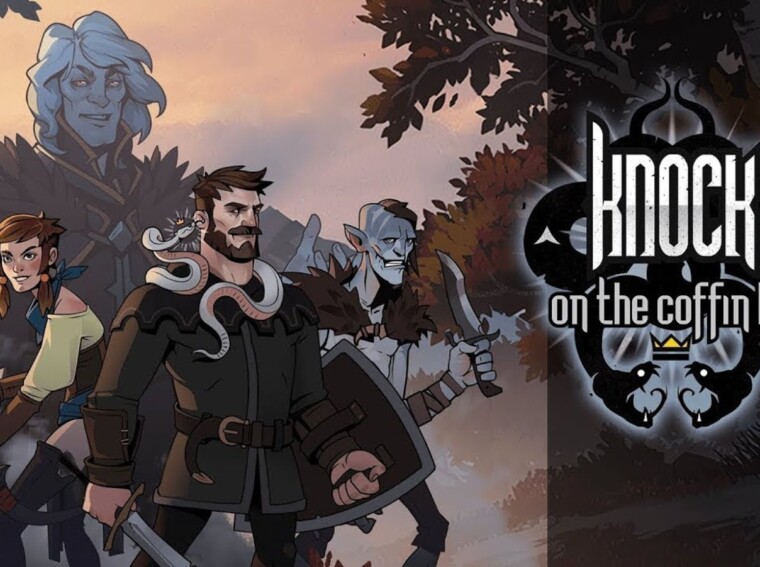 Indie developers regularly delight fans of the game industry with various unusual projects. Independent developers are not afraid to experiment, so they try to combine elements of several genres and implement bold ideas in their creations. The authors of Red Boon studio are one of them. They have released the game Knock on the Coffin Lid. K.O.T.C.L. is a game that can be found on Steam, and users give it an 8.6 out of 10. Doesn’t it sound wonderful, though? The project combines ambient roguelike and role-playing game features.

Players can assume the roles of a tough knight, a lycanthropic werewolf, and a brave girl in the game and attempt to solve the mystery behind their deaths as well as what transpired to the world while they were gone. Users must put together their decks, experiment with item combinations, get to know their characters, and use their strengths when fighting bosses. Every decision has an impact on this. The mystery surrounding the lord’s death and the outcomes of each individual will be kept a secret at the conclusion of the journey.

The gameplay is completed by an interesting storyline. The designers of Knock on the Coffin Lid experiment with different mechanisms. The project features complex, multi-layered storytelling. The mechanics of a card-based storytelling game help develop a deeper story. Quality art and sound convey the atmosphere of the game.

The storyline of the game was invented in the early development of the studio Red Boon – during the creative search. The game does not set out to tell everything about the world around it, it only exists in it, obeying its laws and logic. The concept of the game world remains unchanged throughout development.

First, there was one character, then the guys decided to make three characters. The authors of Knock Of The Coffin Lid had the idea to create unique texts for all the characters, and tell three stories instead of one – to show the same events from different points of view, and to add details. Behind each element of the game are hours of work. The story sets the right tone for the game events.

The story develops according to the mosaic principle – in a roguelike, any other presentation is hardly possible. Any new information is an element of the puzzle – a fragment of the mosaic, from which the overall picture emerges.

The passing game of K.O.T.C.L. begins with the choice of one of the three characters. The hero of the game wakes up in a coffin, gets out of it into the crypt, and meets the necromancer who resurrected the protagonist. Next, the character describes the events that preceded his death, after which a global map of the Frontier, the region in Knock on the Coffin Lid, appears on the screen.

A static image with dots that have skulls, question marks, monster heads, and campfires drawn on them serves as the game’s representation of the world. Ranked skirmishes are used to identify the first, random events, monsters, and rest areas are used to identify the second through fourth. There are just a few ways you can go forward. To help users recall the route travelled, these are identified on the map with a dotted line. The main character can only proceed to the next location of interest; it is difficult to jump over at least one obstacle.

The temple where the character’s burial is located serves as the beginning point. There are initially four options available to you; after that, there are only two, possibly three, left. The fight is undoubtedly the main topic of interest. You may select whatever direction you like because the map has not yet been fully explored. Fighting elf, dwarf, and orc combatants of various classes, as well as enormous animals and unusual bosses, will be our hero’s task. The most important thing to keep in mind is that dying will result in a new beginning and the loss of all that you had previously acquired. The only thing you’ll take with you from the war is experience.

But the tale must continue. Because the characters are trapped in a time loop, a continuation in the traditional sense is not feasible. The narrative, however, doesn’t stop; it goes on, adding fresh information. The player is aware that everything is connected and that the characters they meet along the road are not random occurrences.

There is a pivot that many locations, activities, and personalities in the Knock Of The Coffin Lid game world revolve around. In some way, every story will relate to the overall plot, touch on it, and show how the world will turn out because, in general, everything has a purpose and an original significance. Continued reading will only get more intriguing; else, why bother?

The essence of Dark Souls and Darkest Dungeon are brightly woven into the game, which is compared to many roguelikes. Knock Off The Coffin Lid could appear challenging to a newcomer to the collectible card game. The creators guarantee to address this in the upcoming version. The game offers a fantasy setting and a vision for the evolution of the collectible card game genre, together with a complex narrative, an engaging plot, captivating visuals, and intriguing gameplay.

On PC, the game is accessible. For those who are prepared to help the project, the game also includes a support pack. Adopt the plan! 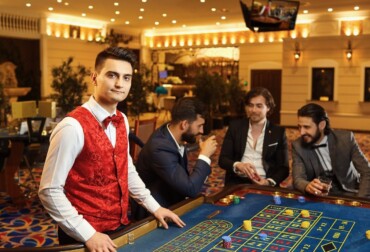 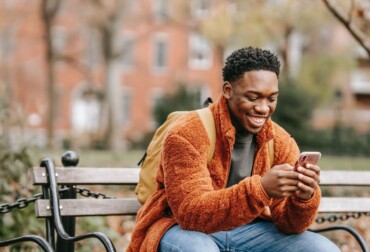 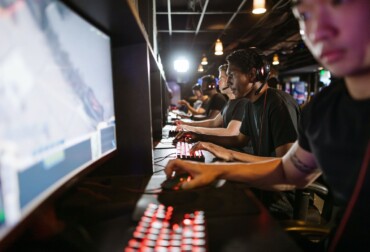 Perks Of Esports and What It Promises 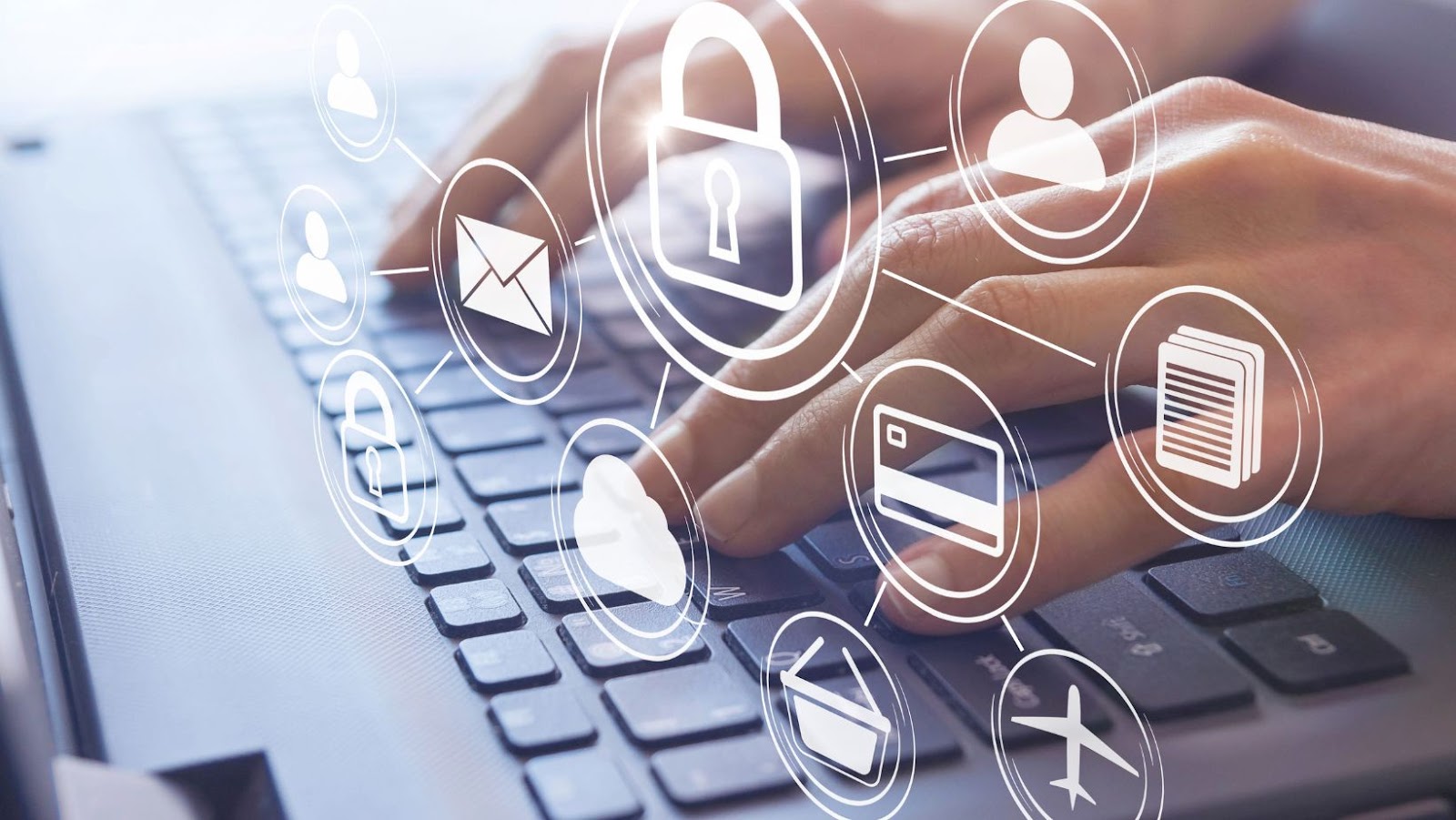 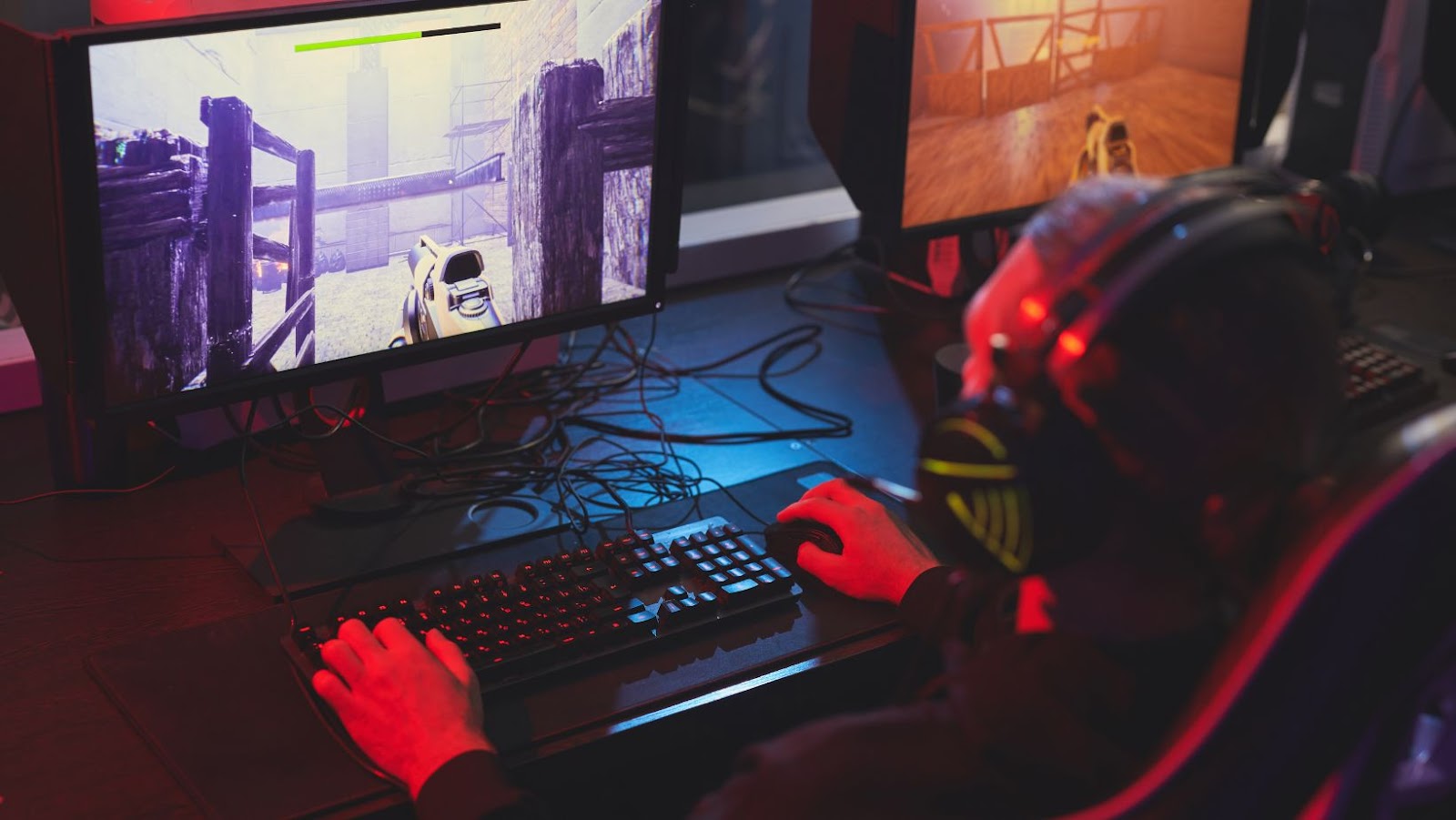 How RNG Works In Online Games 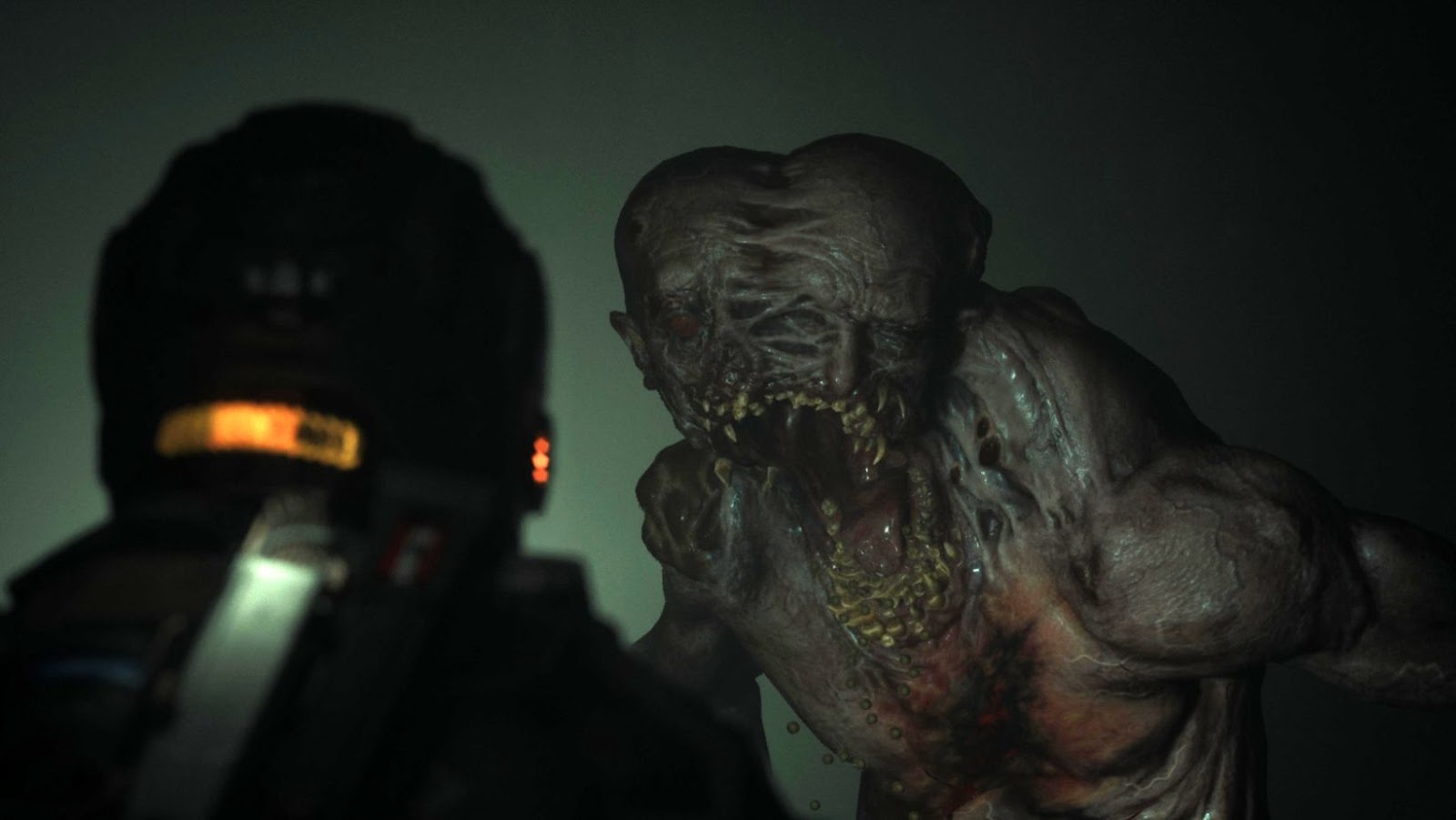 The Most Outstanding And Beloved Games 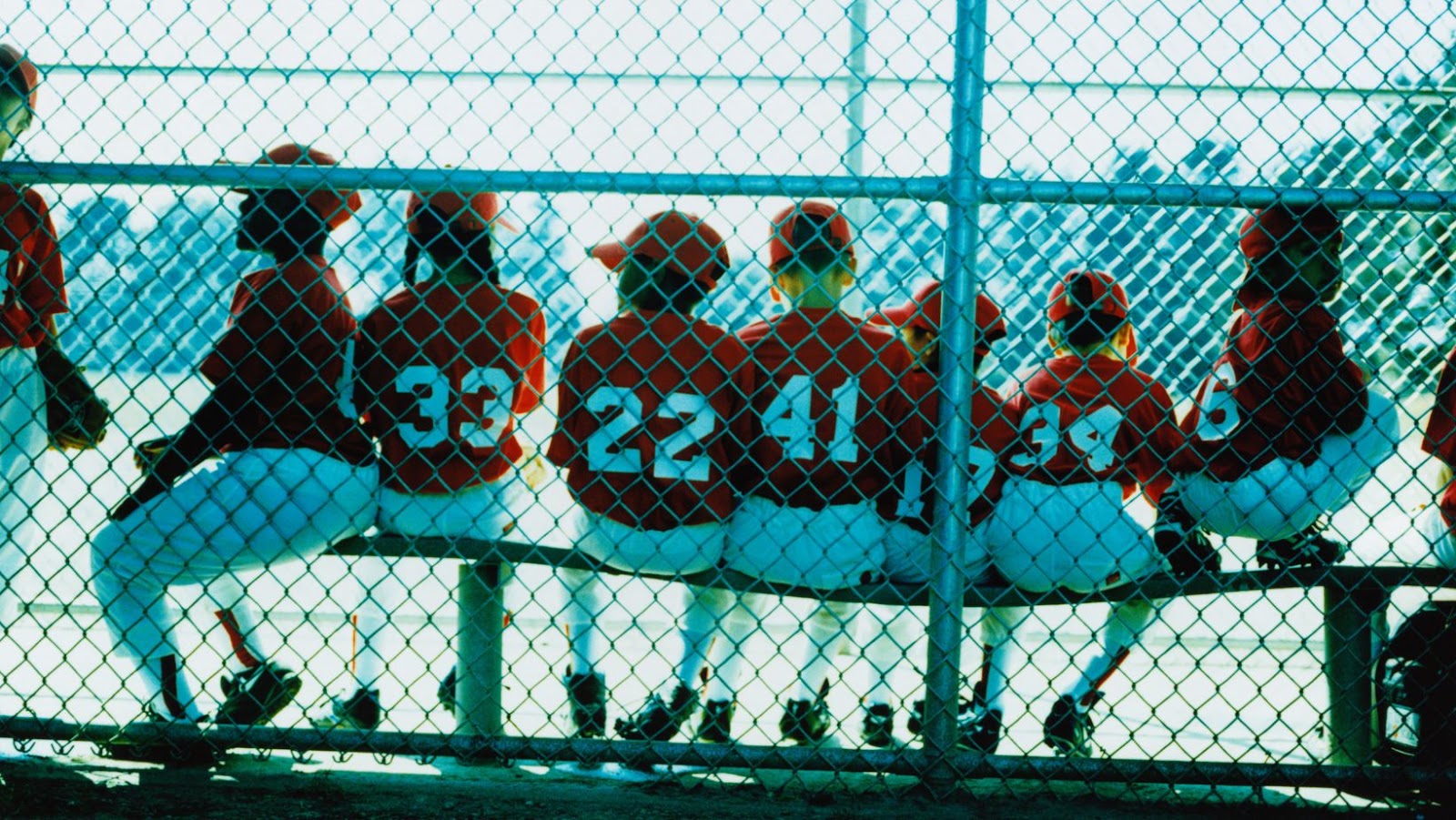 November 10, 2022
0Likes
We use cookies on our website to give you the most relevant experience by remembering your preferences and repeat visits. By clicking “Accept”, you consent to the use of ALL the cookies.
Do not sell my personal information.
Cookie SettingsAccept
Manage consent