The gaming world is an ever-changing market where new ideas are soon replaced or improved. Throughout the history of the industry, this has been the case. Developers are always trying out new technologies to see what gamers fancy. Some of the early experimental additions include expansion packs, special input peripherals, and hand-held consoles. While some stood the test of time and formed the building blocks for the current gaming space, others were quickly shelved. The concept of a metaverse is nothing new. There have been games before that helped shape it into what it is.

The endless possibilities of metaverse worlds were demonstrated when a bride and groom had their wedding in the Metaverse. Done on a virtual world known as Virbela, designed by eXp World Holdings, everything about the wedding was familiar. Although the Metaverse is all-inclusive and different industries, such as the iGaming industry, are finding ways to adopt it, gaming was the very first industry to unlock its full potential. Players who might have started out enjoying other genres of games are now shifting their interest to metaverse worlds.

Virtual reality has been in development for a good while now and has reached the mainstream with a warm reception. The Metaverse promises to advance significantly on the current state of virtual reality with palpable experiences where you can access real-world experiences in the virtual world. The scalability of the virtual domain is one of the features that make it such a lucrative prospect for a wide range of industries. With 97% of gaming executives considering the Metaverse as rooted in gaming, it will be interesting to see what new ideas are applied to it. Video games are shaping up to be par excellence, the space where the Metaverse is best understood. That they are able to connect to different devices is among the keys to delivering an immersive experience. Players can now feel like they are playing inside the game. Thanks to the Metaverse, interactions with different virtual reality elements through avatars have improved by leaps and bounds. Augmented reality (AR), virtual reality (VR), and artificial intelligence (AI) are some of the tools applied to make experiences much more realistic. Connecting to the Metaverse through VR equipment gives a 360-degree experience hitherto theorized yet not tried to this level.

How Metaverse Will Uplift the Gaming Industry

The Metaverse is not yet up and running. At current, we only have certain platforms that have elements of it. Video games offer the closest experience to a fully functional metaverse. Gamers are not playing the traditional way anymore. Video games are now integrating other features that are similar to everyday experiences, like concert attendance, meetings, and other events that would not be possible in the old gaming model. Fortnite and Roblox are two prime examples of this, where players around the globe can take part simultaneously. 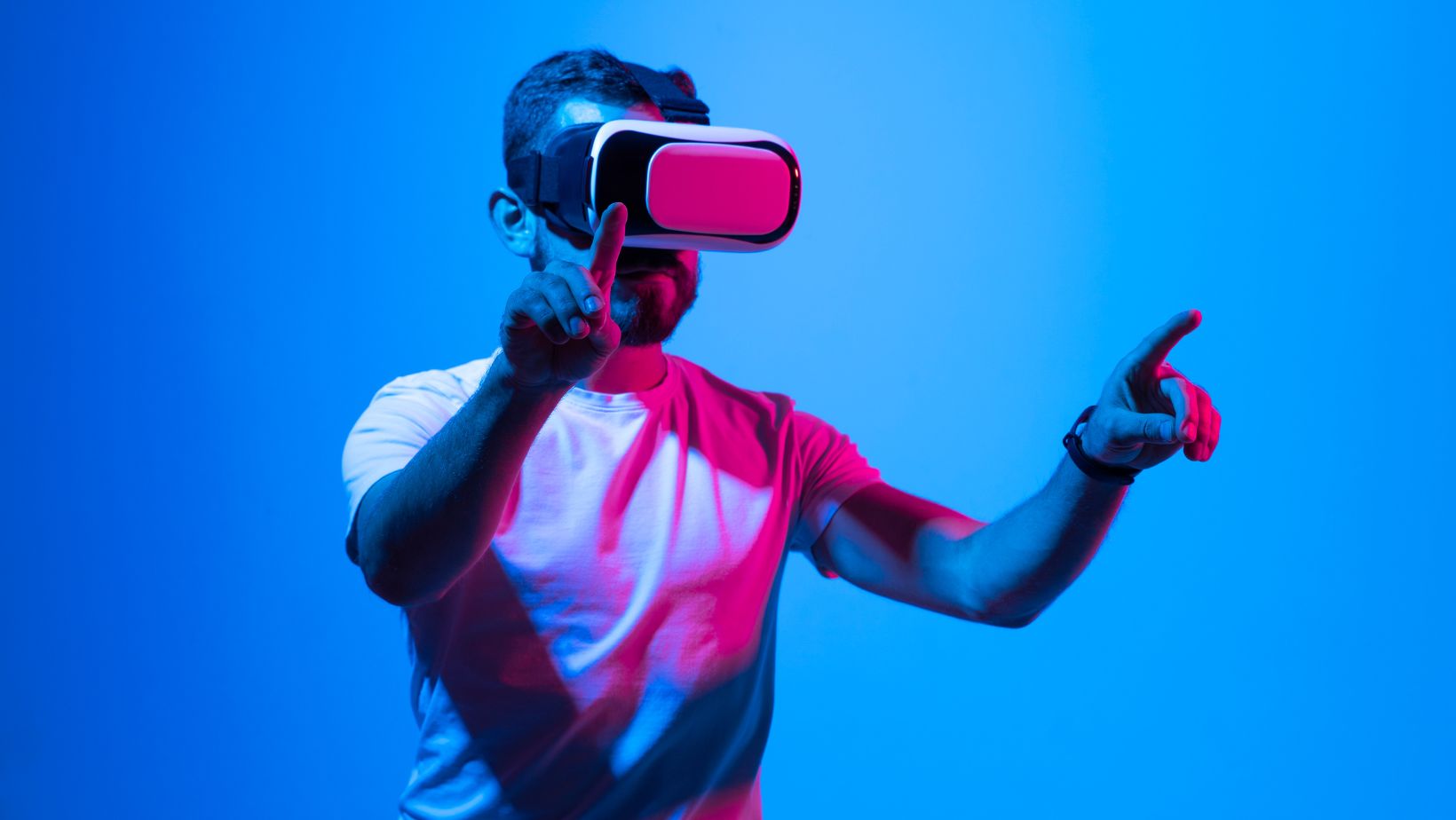 Gaming has always evolved. From the days of 8-bit game cartridges to the current gaming environment where everyday activities can be gamified, players can be said to be enjoying a new era of games. These same developments have been part of the iGaming industry as casinos are now finding their way to a wider audience.

Players on Twitch are streaming their casino sessions and getting endorsements from casino vendors who have tapped into this new market. Recently, the site announced that it should only allow casinos registered in the USA. Some may consider this a fallback but rest assured that players worldwide can benefit. Why? Because there is a myriad of USA no deposit casino bonuses accessible to all users. Players can browse through these available bonuses and boost their bankroll. It is an excellent opportunity for players who want to enjoy several games before they get into the action. But even though it sounds incredible, metaverse gaming is still more suited toward younger gamers that are more technologically advanced.

Selling and buying among players depend on the rules of the specific game played. Most games are now shifting to games that make money. Besides this, games are also coming with high-fidelity sound and exceptional graphics.

The Metaverse has come with a play-to-earn model that has been accepted the world over. While gaming was centralized just a few years ago, now decentralized games are taking center stage. Players can regulate avatars as virtual representations of themselves. In the Metaverse, these characters will lead lives like our own.

How You Can Benefit from Metaverse Gaming

Generating profits while you play on the Metaverse is not the only plus that comes with this new technology. Cryptocurrencies have emerged as the ideal token to use in this space. With cryptocurrencies, players can be part of the digital economy exchanging digital collectibles such as .

Now you have cryptographic wallets such as MetaMask, Coinbase Wallet, and Trust Wallet coming into the industry. This, coupled with the fact that everything runs on the blockchain, makes transactions transparent and governable. The successful merging of blockchain technology and virtual reality applications allows gamers to earn money, enjoy fun games and socialize occupationally. The application of blockchain technology goes even further. 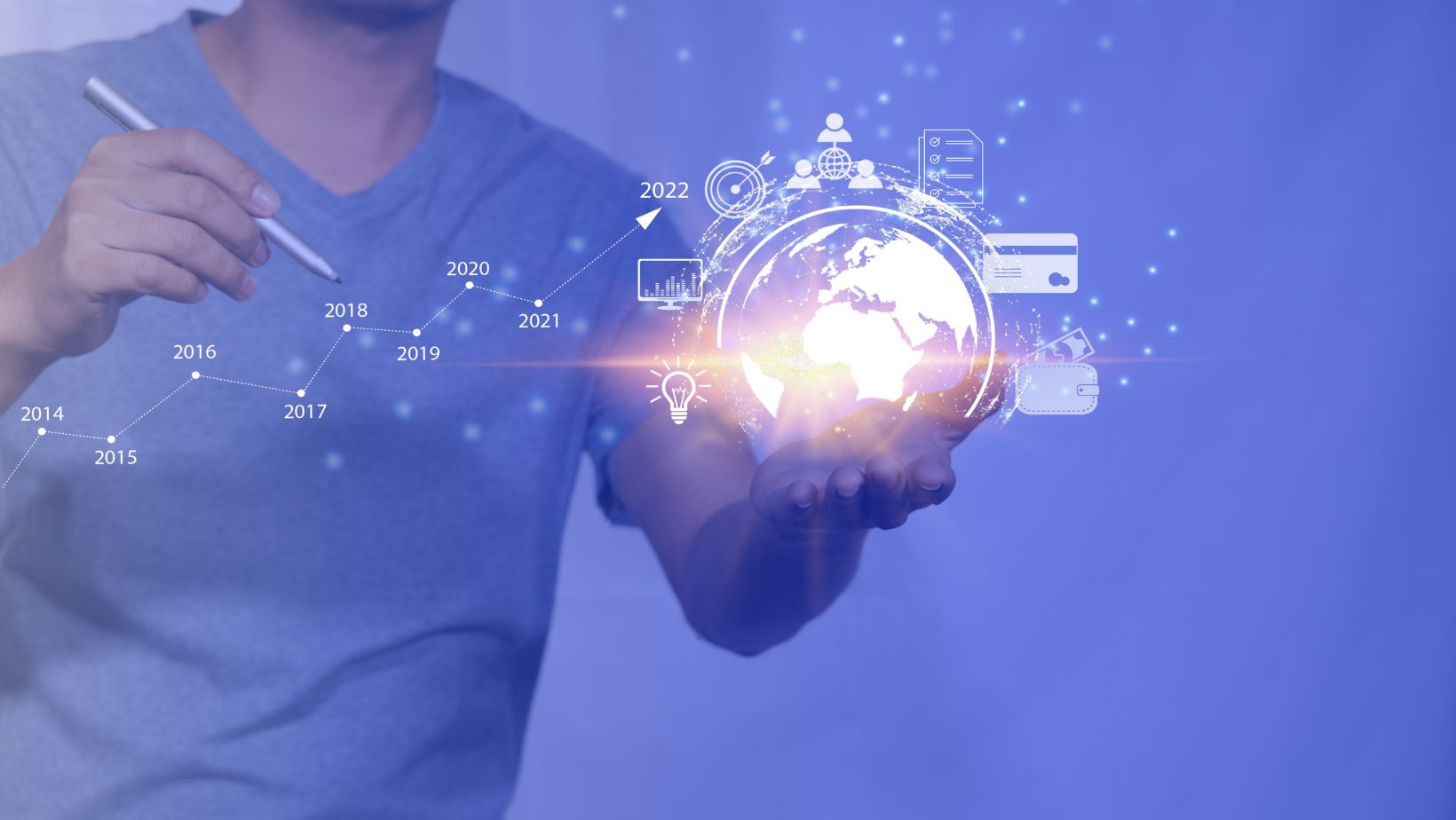 Developers dealing with blockchain are driven by gaming. Some of the latest creations for the blockchain include DeFi gamification and GameFi. Since the blockchain is governed by open communication between developers and players, a consensus keeps things fair for the whole community.

Created for the Future

The metaverse could improve a whole gamut of features in the tech world. Developers roundly admit that the internet can be a lonely place at times. Seeing what friends post on their social feeds is not the same as hanging out with them, even though you get to keep up with what they are up to. Most of the time, you are alone, staring at a screen. The immersive nature of the Metaverse has made it into a space where people can hang out and interact much better than texting and commenting on posts on a social feed. What players can create in this digital world is one feature that makes it so much more interactive than anything else before it. In addition to cutting-edge technology, the Metaverse also promises new employment opportunities to those who embrace it. With industries across the board looking for a way in, you can count on the future to create more access for both the buyer and seller.

In a world where people forget quickly and the newsfeed is filled with new information, the Metaverse is battling with relevance as it develops into fully-fledged gaming and the internet feature. The future, however, looks bright for this technology, with almost all the notable game companies coming up with products usable in this virtual world. In its very early stages, the Metaverse is yet to prove its longevity.